London, England, 11/04/2005..Mikhail Kasyanov, founder of MK Analytica, and former Russian Prime Minister, at the Russian Economic Forum. As of mid July 2005 Kasyanov is at the centre of a criminal investigation launched by the Russian Prosecutor General concerning allegations that he illegally acquired a luxury residence shortly before being fired as Prime Minister in February 2004. Kasyanov is believed to be planning to stand for the Russian Presidency in 2008, and polical analysts say the case appears to be a Kremlin-orchestrated attempt to upset his political ambitions. 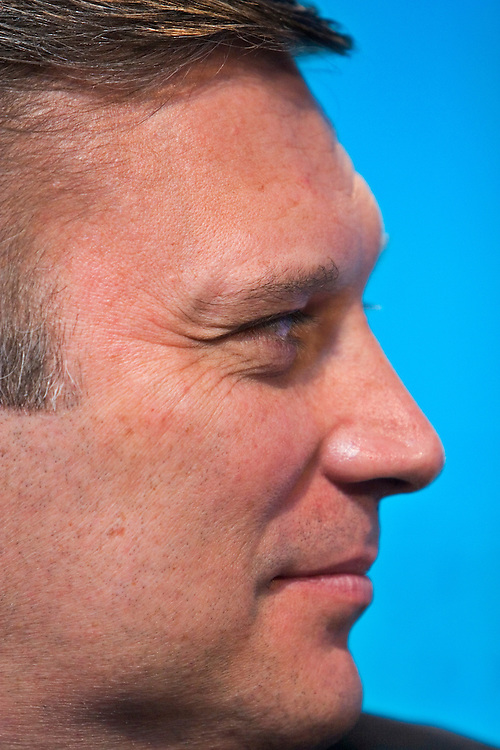